A Social Identity Approach to Leadership 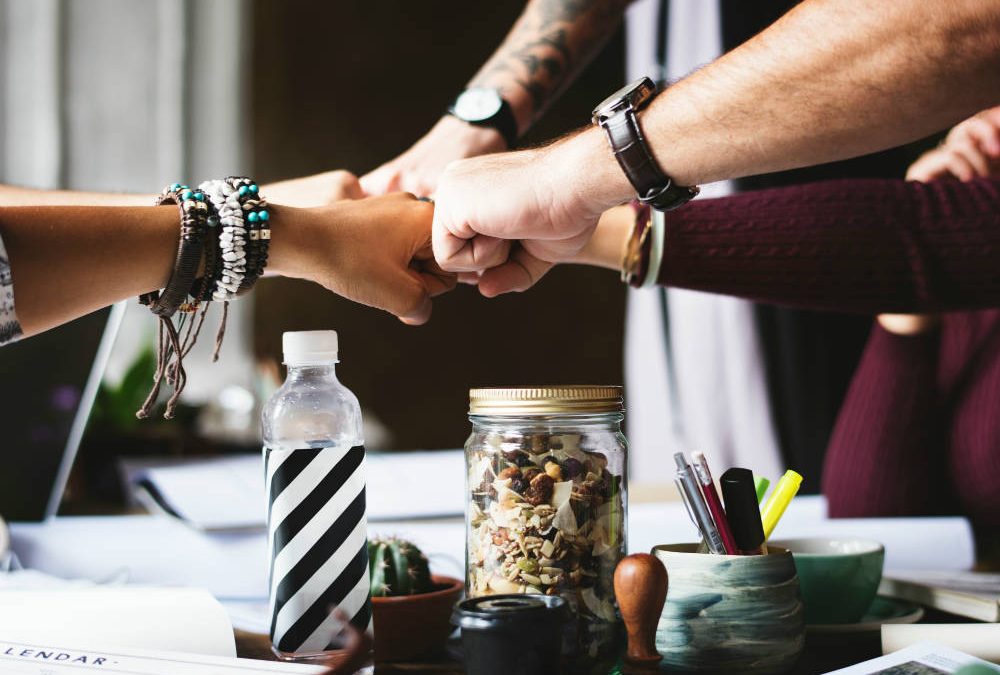 Here’s a quick blog post detailing some points from a presentation I made to the 11th International Council for Coaching Excellence (ICCE) Global Coach Conference, hosted by Liverpool John Moores University, at the end of July 2017.

I spoke to a paper of mine, titled “A social identity approach to sports: Principles, practice, and prospects.” You can download the paper at its official home here, but it’s paywalled, so either email me or download the Word version here.

This paper is about a social identity approach more widely, not just leadership. In the talk, I initially outlined a few key aspects.

Social identity theory was developed against the backdrop of psychological approaches that emphasized individual-level factors, and failed to take account of social context.

Although psychological theorizing in sport generally tends to construe the self (who I am) in purely personal terms (i.e., as referring to a person’s understanding of themselves as ‘I’ and ‘me’), social identity theorizing asserts that the self can be, and often is, defined in social terms (as ‘we’ and ‘us’). It is social identity that underpins people’s sense that they are part of a particular team, squad, club, or organization.

Interestingly, our sense of self varies as a function of the prevailing social setting. So, I both behave and see myself in a certain way when as a fan I watch my team Arsenal play Chelsea. I may both behave and see myself differently when as a fan I watch England play Scotland, or when I support Team GB in the Olympics, or when I support Europe’s Ryder Cup efforts against the USA. Thus, the groups to which I belong can inform the way I see myself.

In the talk, I raised two interesting concepts: permeability of group boundaries; and depersonalization.

How can this be achieved? A key point is that before an individual can lead a group, he/she first has to understand it. This suggests the importance of both taking opportunities to learn about group history, culture, and functioning and also attending to the group’s values, norms, and goals.

More succinctly, leaders can do this by taking steps to:

As a start, one would do well to heed the advice in the 5R programme, which details a process for leaders to work within a social identity perspective.

Please do leave some comments/questions, or email me for more details.

Tim is a leading authority on human performance and talent development and is at the heart of an emerging body of understanding, which encourages a new way of thinking about performance. His specialist interest in the new psychology of performance and leadership has led to numerous speaking engagements, collaborations, and consulting appointments worldwide, with his work into how individuals and organizations can reach optimum performance applied to all walks of life.